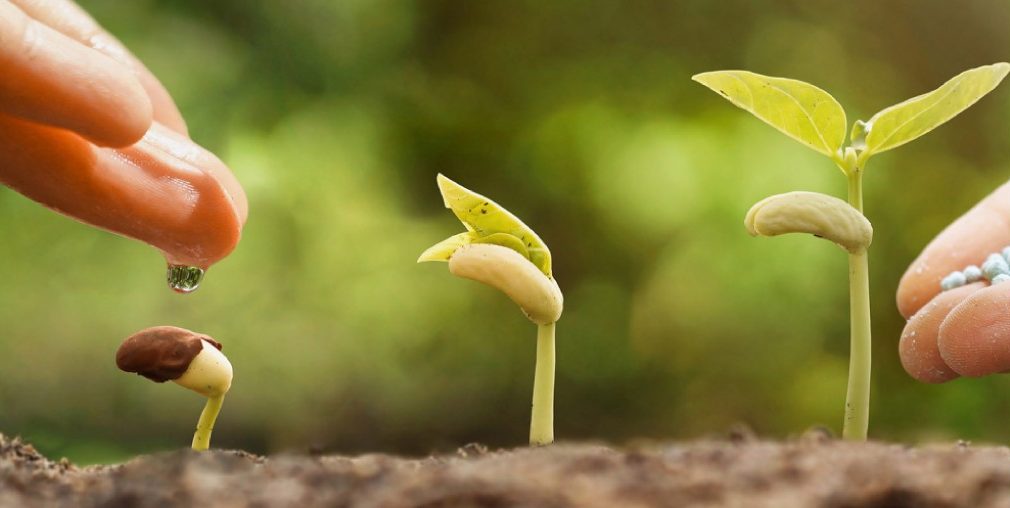 PI Industries is a market leader that specializes in the agri input and custom synthesis & manufacturing. The Gurgaon-based company operates three formulation and two manufacturing facilities in India, besides having five multi-product plants at its locations across Jammu and Gujarat. The company’s business is supported by a strong R&D set up that works to develop and commercialise products based on newly discovered chemistries with reputed MNC innovators.

For PI Industries, aligning its business growth with rising complexity of managing, provisioning, and delivering applications was becoming a major task. The company started experiencing the common issues of growing infrastructure sprawl that was linked to manageability and cost issues.

PI Industries sought to consolidate and virtualize all its IT assets including servers, desktops, and applications. The aim was to not only increase productivity, but also reduce end-user device cost by 50 percent. After assessing all available solutions, the company settled on Citrix technologies, mainly due to its ability to provide personalized user experience to virtualize its datacenter, desktops and applications.

The company’s enduring association with Citrix since 2003, when it implemented an ERP system to publish applications played a significant role in its decision to go for XenDesktop and XenServer.

Umbrella Infocare’s new solution now helps PI Industries to deliver most of its applications to its users over XenDesktop. The new environment allows effective collaboration and mobility, as employees are able to access their data from anywhere. Moreover, the new setup has also helped in lowering the end user device costs by 50%.

Overall, Citrix XenDesktop has improved operations efficiency and productivity while streamlining processes. This has led to significant time and cost savings through effective resource utilization.

Another advantage has been the application issues can now be resolved within minutes. By replacing the thin client instead of the earlier practice of diagnosing, resolving and re-building, the company has made the process more result-oriented. 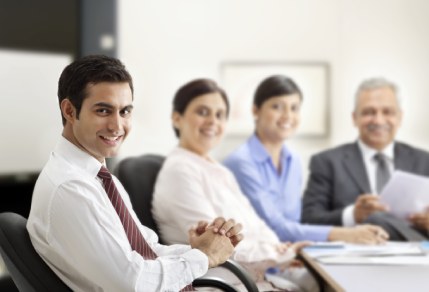 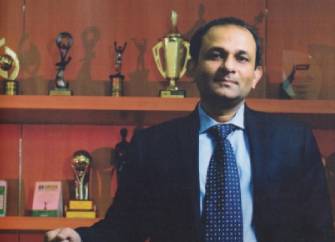 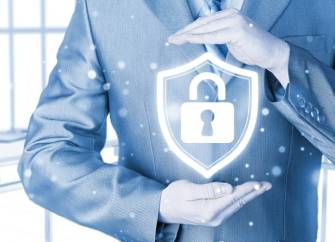 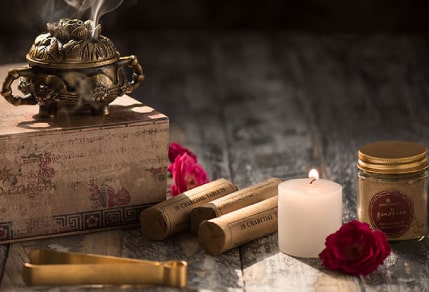