Umbrella Infocare was set up in 2013 by two passionate enterpreneurs—Gurprit Singh and Sanjay Agarwal—with a vision to enable enterprises achieve digital transformation by simplifying complex problems with cutting-edge technology. The company embarked on its journey with a clear focus around Mobility and Cloud Computing technologies.

Veterans in the industry, the founders come with deep understanding about the rapidly evolving technology landscape. The mission was clear: help enterprises achieve business goals leveraging the most suitable, latest technologies. This means the learning curve of the company would always be on the move.

Umbrella will continue to push the frontiers of technology as a services company—learning, acquiring and expanding with the latest technology, even as it innovates to facilitate customers achieve business goals. Umbrella has offices in Noida, New Delhi, Gurgaon and Mumbai.

Obsessed about customer success, we partner customers and own projects.

Love our work and highly committed to the success of all stakeholders.

Upfront about benefits and limitations, even if it cost us business.

We work as a team treating each other with respect.

Some call us nerds. We call it setting standards, pushing boundaries as we learn new technologies and deliver cutting-edge value to customers.

Co-Founder & Managing Partner of Umbrella Infocare, Gurprit is the Chief Customer Officer permeating the organization with his obsession. Every initiative and question is examined through the prism of customer—will it accrue benefit to the customer.

An original entrepreneur, he had co-founded another IT services company—along with the same partner, Sanjay Aggarwal—Momentum Infocare which was later acquired by Ricoh India. Gurprit held leadership positions with Tata Consultancy Services and IBM India but the calling of the free spirit was hard to ignore.

A book lover, Gurprit reads voraciously on a range of subjects—management, philosophy, spirituality and technology. Long before minimalism had become a fad, Gurprit had been advocating it, simplifying life by eliminating fuss and rituals.

Gurprit holds an MBA Degree from IMT Ghaziabad and Masters in Operational Research from Delhi University, but believes there is no greater teacher than life experiences. 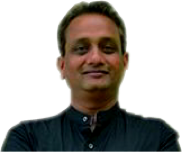 As Co-Founder & Managing Partner of Umbrella Infocare, Sanjay provides strategic direction to the company’s growth and partnerships. He oversees Operations, Finance, HR, driving key practices that unlock the value of the company’s solutions and services.

Sanjay believes execution is the key to success, however brilliant the business idea maybe. A central role in execution is relationships–striking a fine balance between personal and professional with all stakeholders.

A Chartered Accountant by qualification, Sanjay brings 25 years of experience in different sectors including IT and aviation. Prior to starting Umbrella Infocare, Sanjay was Co-Founder and Director of Momentum Infocare which was acquired by Ricoh India.

Sanjay enjoys spending time with family and friends. He is fond of sports, Bollywood movies and traveling. He firmly believes in the cycle of karma–whatever goes out, comes back to you. 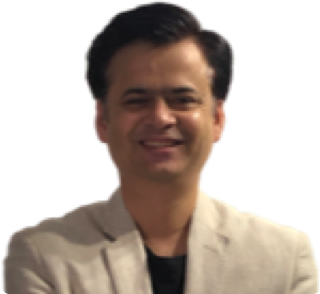 Nishant provides the strategic vision and drives technology initiatives at Umbrella. His passion for technology is matched by the curiosity to explore its application and push boundaries into new business frontiers. Nishant leads Umbrella’s Cloud initiatives designing products and solutions and leading delivery of client solutions.

Nishant thrives on the challenge and creativity in building next generation solutions. After a stint with Trisoft, he set up Claritus in 2008 where he led the team in designing solutions around mobility, geo-location, high performance applications for e-commerce, outsourced product development and content management.

A Masters in Computer Applications, Nishant is an ardent advocate of Open Source Technologies with extensive experience in different verticals including e-commerce, retail and professional services. 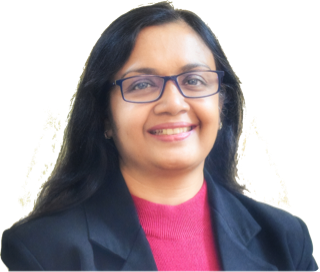 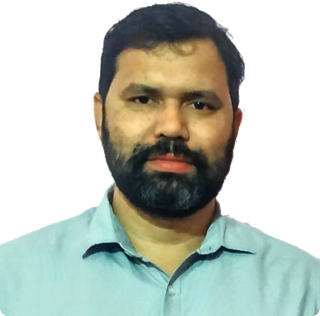 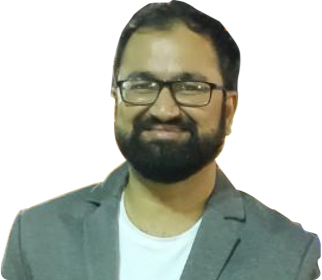 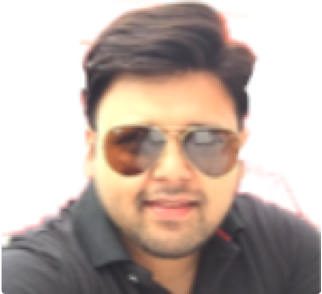 Alok Dutt leads the Sales efforts of Umbrella Infocare instilling confidence and invigorating the team by leading from the front. An experienced IT professional backed by more than a decade of experience in Sales and Business Development, Alok is the quintessential free thinker who is full of surprises.

He brings this approach to professional application with creative ideas and solutions while acknowledging authentic ideas from the team is important and this is possible only when you allow them to think freely. This has enabled the Sales team to achieve incredible wins together. He firmly believes, “Alone we can do so little, together we can do so much.”

Over the years, Alok has successfully cultivated businesses relationships while expanding his network across large enterprises, start-ups and smaller businesses.

An engineer in Electrical and Electronics Alok blends technical expertise with deep understanding of business requirements. To him salesmanship is not just deal making but ensuring the customer achieves business objectives. This means pursuing an honest engagement that is consistent as a partner, and not agenda driven. 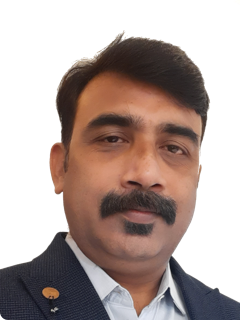 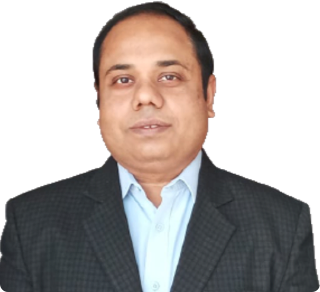 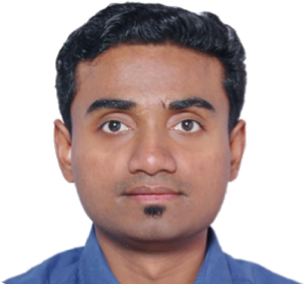 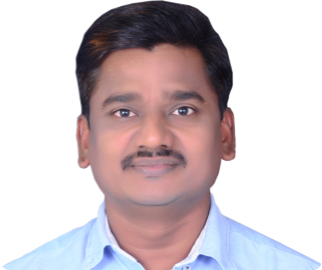 Umbrella is an elite category Platinum partner of Citrix with a large base of enterprise customers across India. One of the top Citrix partners in the country, umbrella has highly skilled, certified Citrix professionals rolling out complex deployments for customers across multiple locations.

A not-for-profit industry association, Nasscom is the apex body for the IT BPM industry in India. Established in 1988, NASSCOM has relentless supported the IT BPM industry through policy advocacy and setting up strategic directions for the sector. With 2800+ members, its members constitute 90% of the industry’s revenue enabling the association to spearhead initiatives at local, national and global levels.