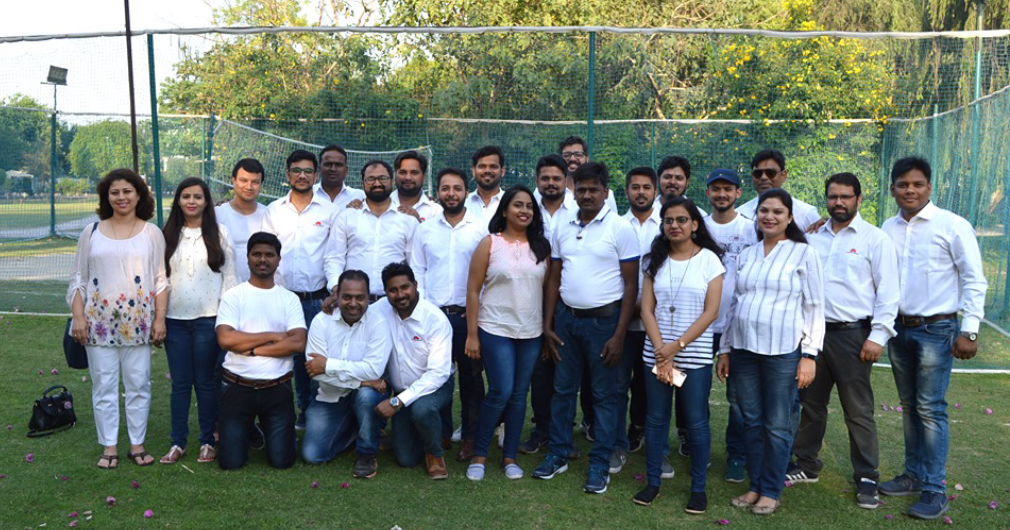 Umbrella leadership and core members gathered in a scenic resort in Manesar to celebrate the achievements of the last fiscal and kickstart the new fiscal with a strategic roadmap. The team recollected achievements of the Year 2018-19 which included adding DevOps Competency as a new area of expertise and retaining the Managed Services Competency certification second year in a row. The team strength had doubled and Cloud-native application development, an initiative which was started in 2017-18 consolidated in terms of business and adding new members.

The discussions which resulted in a roadmap for fiscal 2019-20 included a goal to add at least two competency areas in Cloud Migration and Big Data & Analytics. Another focus area will be Cloud-native application development which had gathered momentum during the last fiscal in designing, developing and deploying highly scalable and robust applications for large customers.

Among other initiatives, the core team felt the time was right for Umbrella to ramp up presence and start operations in South India with an office in Bangalore during this fiscal.

Highlights of the outing included team celebration of the achievements of the Mumbai region which had increased revenues three times. Mumbai office which has been a stronghold of the company’s Citrix business, started its AWS operations during the fiscal.

The annual offsite has become an established practice and employees look forward to the enjoyable time to brainstorm new goals and initiatives and rejuvenate as a team. With the team doubling every year, the annual event is a key platform that helps to connect in informal settings. 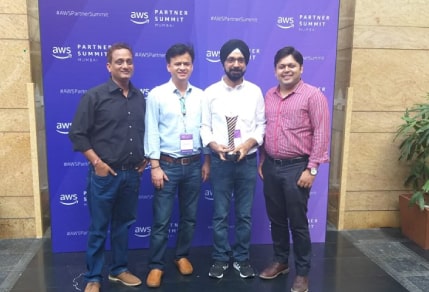 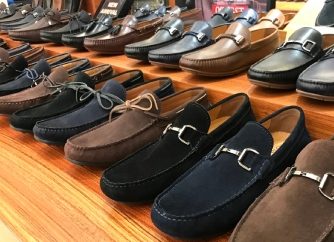 Quest for the Right MSP 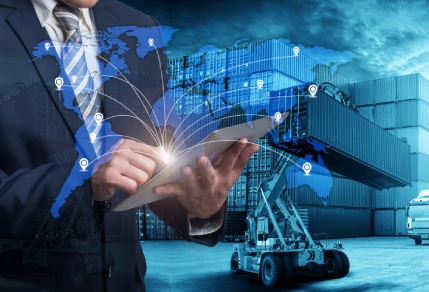 The Upside of Application Modernization 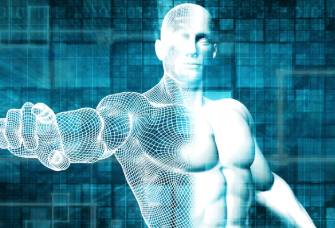