What is Cloud-Native DevOps 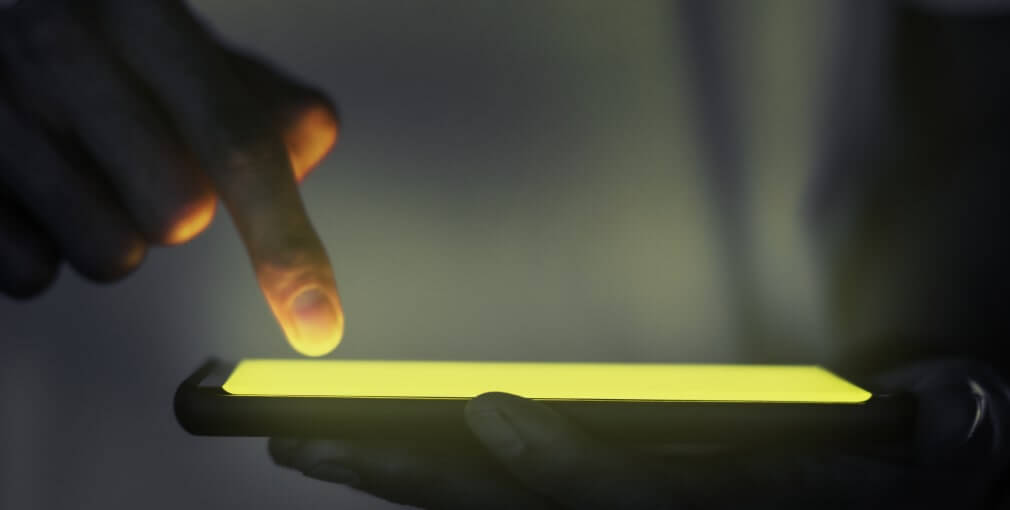 Technology evolution is a continuum wherein separate developments come together at different points in time to create unprecedented impact. Sometimes a technology maybe around for a long time and become popular only with the arrival of an enabling technology. Cloud-native DevOps falls under the second category—some of its key technology such as Containers, Dockers, Kubernetes have been around for a relatively long time but have seen huge adoption with the maturity of Cloud.

Setting the Context: The Arrival of DevOps

The process must start with employee reorientation from working in silos to working together and teams must acquire horizonal understanding of the environment including roles, tools, and goals. For example, a software developer gains knowledge how operations work and know the full stack from coding to hosting while a system administrator learns coding, scripting, integration and testing.

All stakeholders including end users/customers must be onboard and provide continuous feedback for improvement. User feedback is captured in automated tools and developers make changes to optimize user experience.

Cloud native DevOps is a dynamic practice as tools emerge enabling engineers to develop and ship quality code faster. It is a unique journey for each organization as processes are constantly optimized to align with business goals helping to truly exploit the transformational capabilities of Cloud. 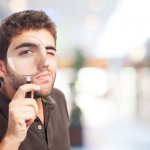 Assessment of IT Estate is Crucial for Cloud Migration Success 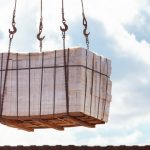 The Business Value of Running Windows Workloads on AWS Cloud 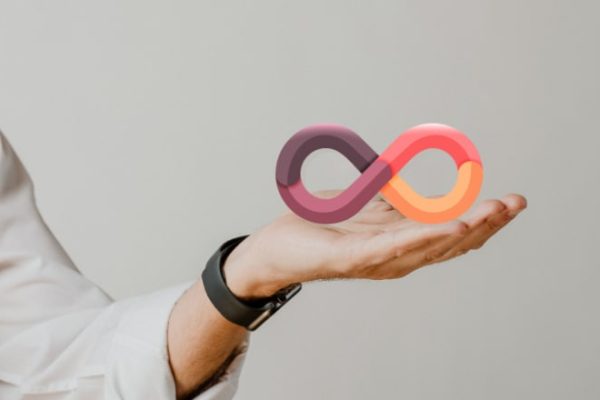 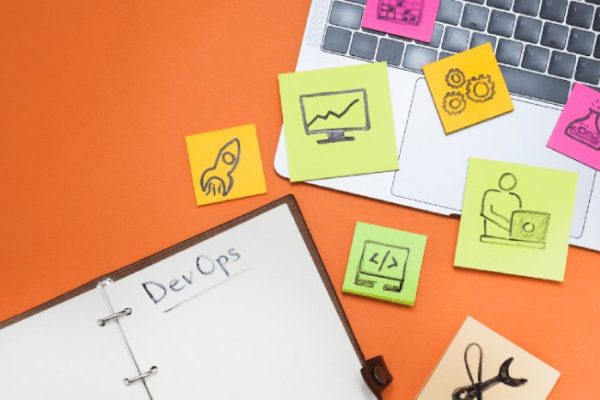 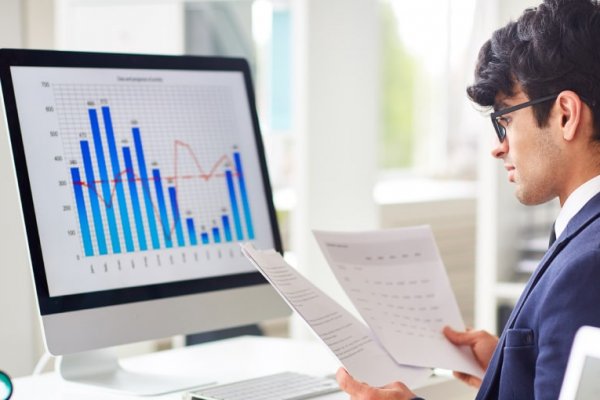